BETHESDA, Md., Oct. 21, 2021 /PRNewswire/ -- Lockheed Martin Corporation (NYSE: LMT) today announced its board of directors has elected John M. Donovan to the board, effective immediately. The board determined that Donovan is an "independent director" in accordance with the New York Stock Exchange listing standards, the rules and regulations of the Securities and Exchange Commission, and the corporation's corporate governance guidelines. Donovan will serve on the corporation's Classified Business and Security Committee. 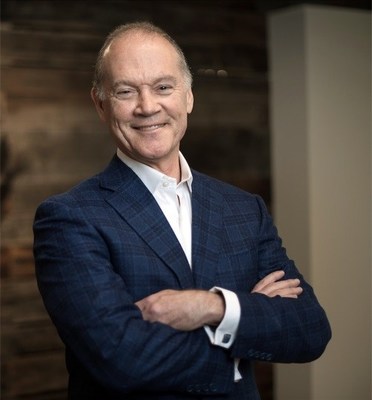 Previously Donovan served as CEO of AT&T Communications, LLC, a wholly owned subsidiary of AT&T Inc., from August 2017 until his retirement in October 2019. He was chief strategy officer and group president of AT&T Technology and Operations from January 2012 through August 2017, and chief technology officer of AT&T Inc. from April 2008 through January 2012. Prior to AT&T, Donovan was executive vice president of product, sales, marketing and operations at VeriSign Inc., an internet infrastructure company. He also was chairman and CEO of inCode Telecom Group Inc., where he helped shape strategy for wireless carriers worldwide, and was a partner with Deloitte Consulting, where he was the Americas telecom practice director.

Donovan is chair of the President's National Security Telecommunications Advisory Committee; a board member of Palo Alto Networks, a global cybersecurity company; and the author of multiple books on organizational leadership and advanced networking.