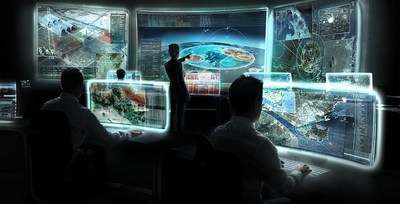 "Engage on remote provides an additional layer of defense by providing more time to react to threats," said Steve Froelich, director of Missile Defense Solutions at Lockheed Martin. "It is through C2BMC, and its connection to the many elements of the Ballistic Missile Defense System, that we provide our forces with an advanced, truly integrated missile defense capability."

Preceding its deployment to the combatant commands, C2BMC's engage on remote capability was successfully demonstrated as part of a Missile Defense Agency flight test in December 2018, where the Aegis Weapon System utilized remote sensor data provided by C2BMC to plan, launch and engage a missile without detecting the target with the organic Aegis radar.

Using its ground, air and space-based command and control architecture, C2BMC detected the threat, tracked the missile through its connection to ballistic missile defense radars, locked onto the target, then relayed the target location to the Aegis system. By enabling Aegis interceptors to conduct operations based entirely on off-board radar information, C2BMC greatly expands the range of the Aegis systems.