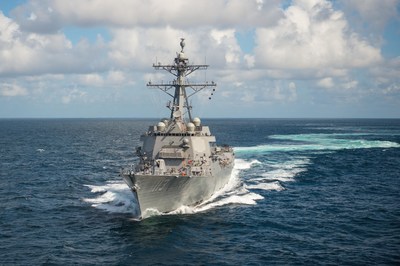 "This test authenticates the strengthening global security of the United States and its allies as we deepen the defense capabilities with the Aegis Ballistic Missile Defense System," said Paul Klammer, director, Aegis BMD. "This exercise showed that Aegis is the most advanced combat system and the proven choice for a layered defense."