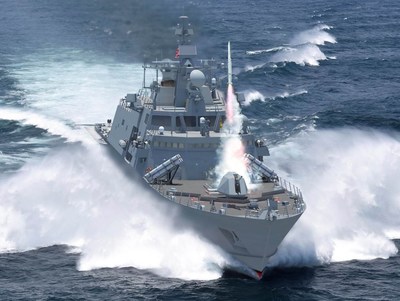 "We are proud of our 15-year partnership with the U.S. Navy on the Freedom-variant Littoral Combat Ship and look forward to extending it to FFG(X)," said Joe DePietro, Lockheed Martin vice president of small combatants and ship systems. "Built to U.S. Navy shipbuilding standards, our frigate design offers an affordable, low-risk answer to meeting the Navy's goals of a larger and more capable fleet."

Demonstrating the Freedom-variant LCS design flexibility and ability to integrate increased capabilities, the Royal Saudi Naval Forces selected an LCS derivative, the Multi-Mission Surface Combatant, to fulfill its small combatant requirement. This is the first sale in over three decades of a U.S.-built surface combatant to a foreign partner nation.