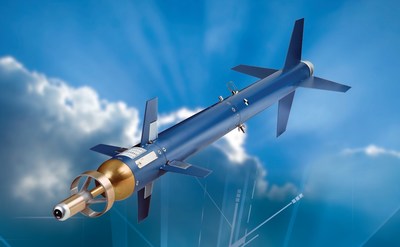 The follow-on agreement is in effect through 2021 and provides for the purchase of up to 3,000 ELGTRs a year for the next five years.

Lockheed Martin has produced more than 160,000 advanced training rounds for the U.S. Navy, Marine Corps and international customers. Recognized worldwide as the only live-fire training solution for warfighters, ELGTR is compatible with F-16, F/A-18, AV-8B and various international aircraft platforms.